Welcome traveller, to the realm of the 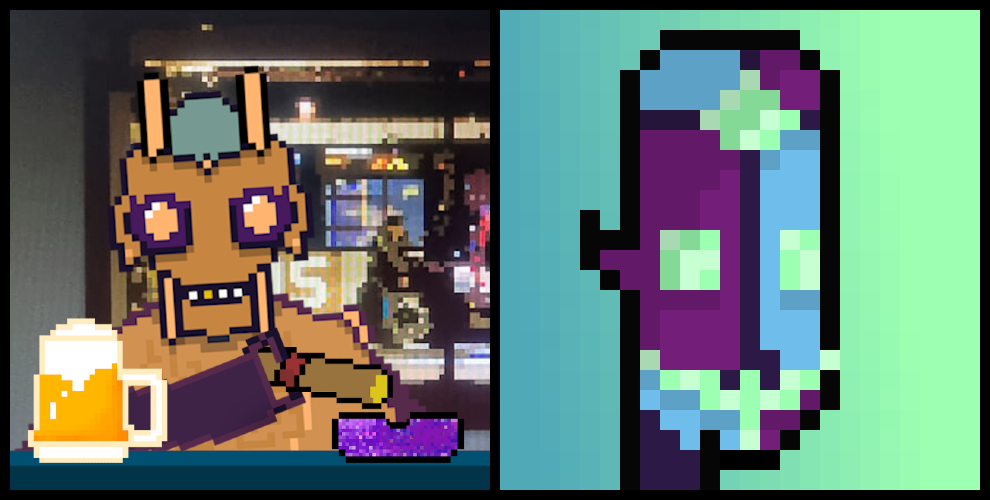 Scroll down for the story so far, or hit the links on the right to learn about:

Created & maintained by LuckyLuciano of the Daemon Science Directorate (2021-2022).

Born to an undesignated homeworld millions of light years away, the BitDaemon civilisation has long basked in knowledge far beyond our comprehension. Strongest among them, the Precursors, were first to travel the expanse between their system and ours. 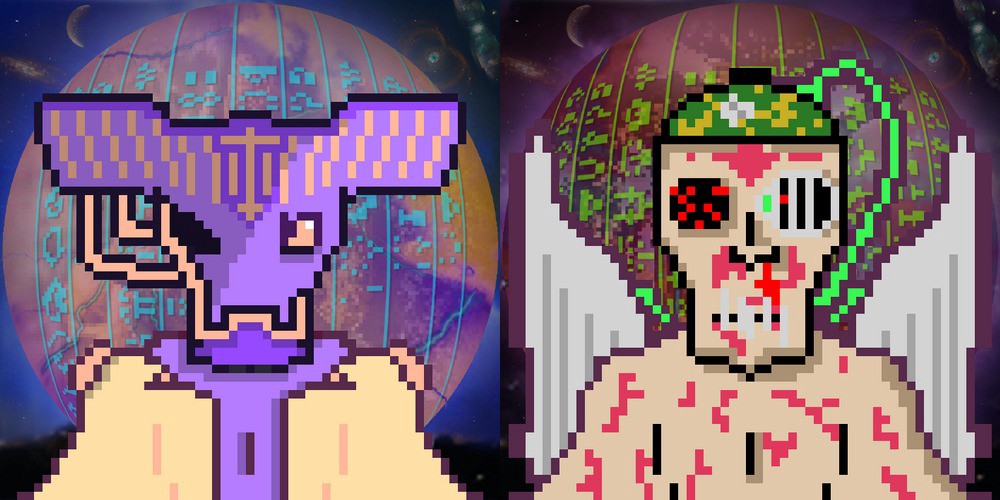 Upon their arrival in Sol, they infiltrated humanity’s digital systems, gathering power to build an interstellar transit bridge and allow the horde to cross in their wake.

After the initial Precursor detection, the Daemon Science Directorate (DSD) was founded in order to monitor BitDaemon activity.

Our research team made preparations to observe the BitDaemon Mass-Transit Event (MTE), but we weren’t the only ones watching: shortly after the event began (December 21st 2021), a malevolent force of unknown origin reached out, attacking both the arriving BitDaemons and the bridge connection. After a sustained campaign of assault, the MTE was prematurely halted on January 17th 2022.

Of the thousand-strong horde, only 345 BitDaemons successfully transited, now residing safely in the care of the DaemonDAO on the Fantom blockchain.

Many Daemons were presumed destroyed in the MTE assault. Our researchers were shocked to learn, however, that the digitised essence of the lost BitDaemons persisted on the blockchain.

The first instance of Daemonic corruption via remnant Daemon subroutines was recorded on February 7th 2022. A small fraction (3.45%) of the seminal NFT collection CryptoPunks were targeted and mutated into what are now known as DaemonPunks, before the BitDaemon research team was able to intervene.

Since the initial corruption of the CryptoPunks was stemmed, Daemon subroutines have proliferated, running rampant across the Fantom blockchain in particular.

Is any NFT collection safe from the corruption?

Though the second dimension once bound them, the rise of habitable metaverse domains has given rise to a sub-population of Daemons equipped to traverse 3D digital worlds.

All evidence points to Daemonic actions thus far being begnin, but their rate of adaptation concerns a significant portion of our research team. Is it just a matter of time before they shake loose their digital shackles and transcend to our plane?