The BitDaemon team are always down for charity events!

We're not just out here tryna line ours and our holders' pockets you know! Being part of such a commmunity-forward NFT space has allowed us ample opportunities to contribute to positive change. Check some pieces that we've auctioned for charity below.

If you're putting together a charity event in which funds will be raised by auctioning NFTs, then please contact us! 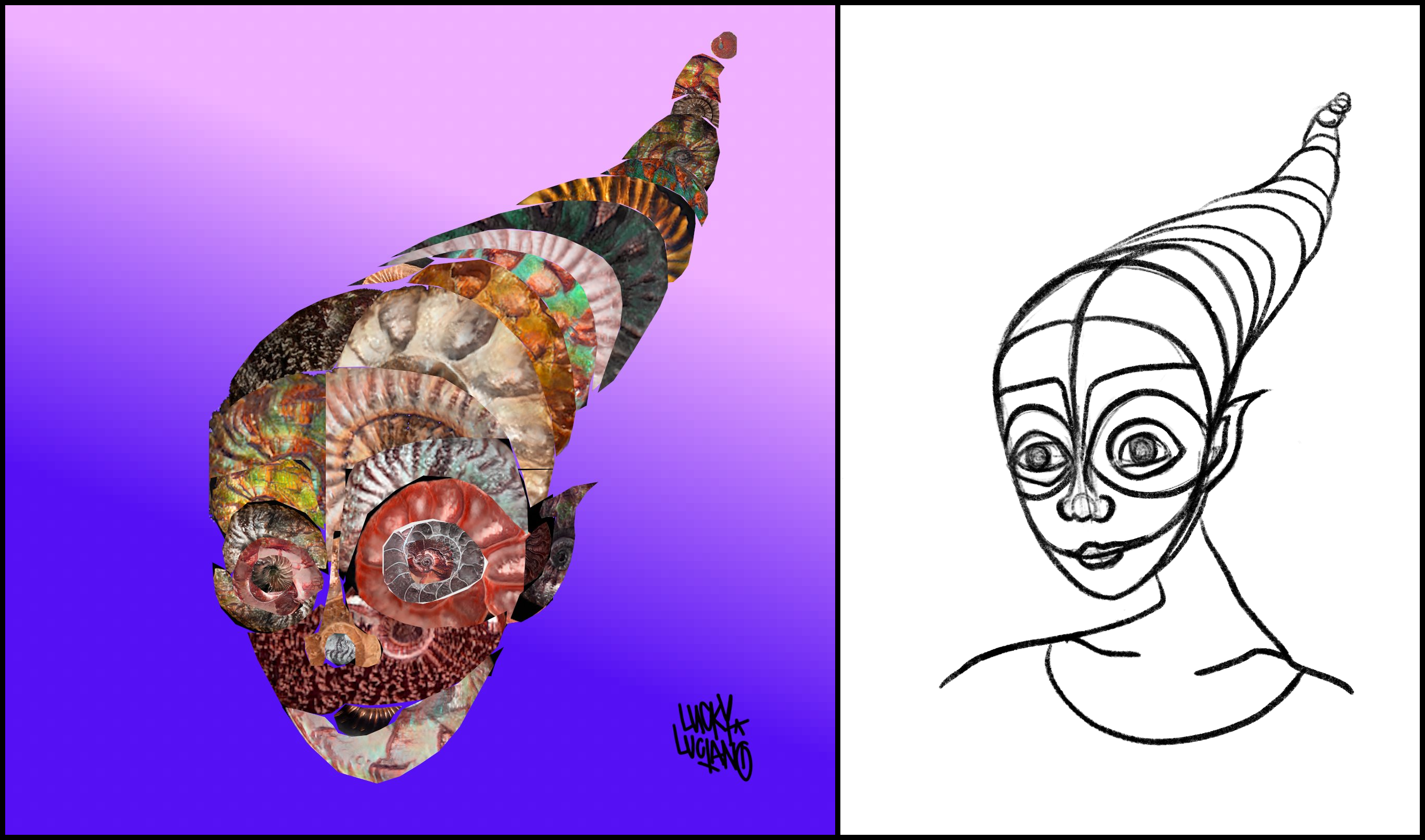 The digital compound Daemonite appears to form in the presence of BitDaemons and other Daemonically corrupted entities. The Daemonite Queen was given shape and formed from a highly concentrated Daemonite sample, through processes currently beyond the understanding of our researchers. What we have determined, is that she thinks and acts to spread a message of peace and compassion that resonates far beyond the virtual confines of her blockchain domain.

The Daemonite Queen was one of the earliest pieces made by LuckyLuciano, inspired by a sketch by superstar NFT artist Uman (shown on the right). For months it went unminted, but when Fantom Art Collective (FAC) and BushDoctor announced their charity auction we knew it would be a perfect fit.

The total donation amount for the event totalled 7.3k $FTM (or 9.3k USD at the time).

The Kunai Daemon and DaemonPunk #117: Alani 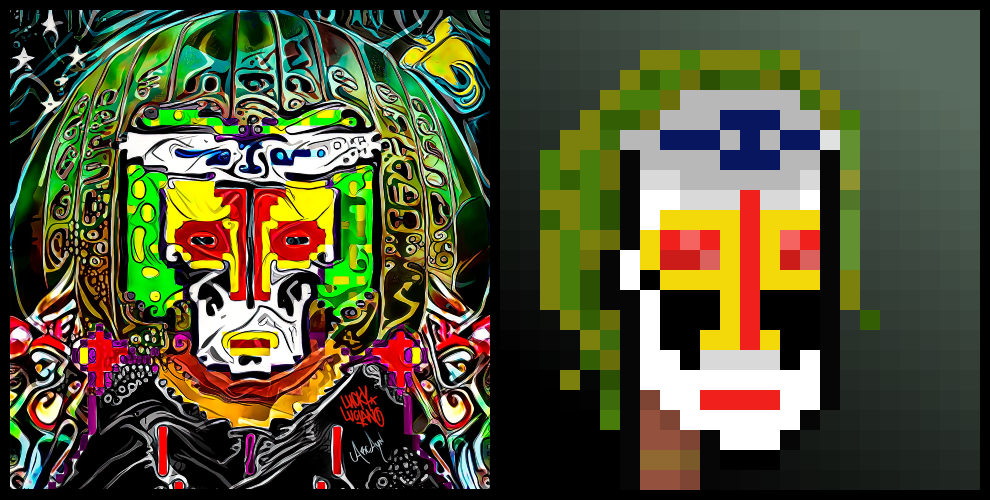 Inspired by the traditional face paint and attire of the Kunai tribespeople of Papua New Guinea.

When PureNFTgems invited us to submit a piece for a charity auction organised by him and hosted by the FAC auctionhouse, we thought 'fuck it, why not two?'

The total donation amount for the event totalled 10k USD - check this adorable thank you from the recipients (source): 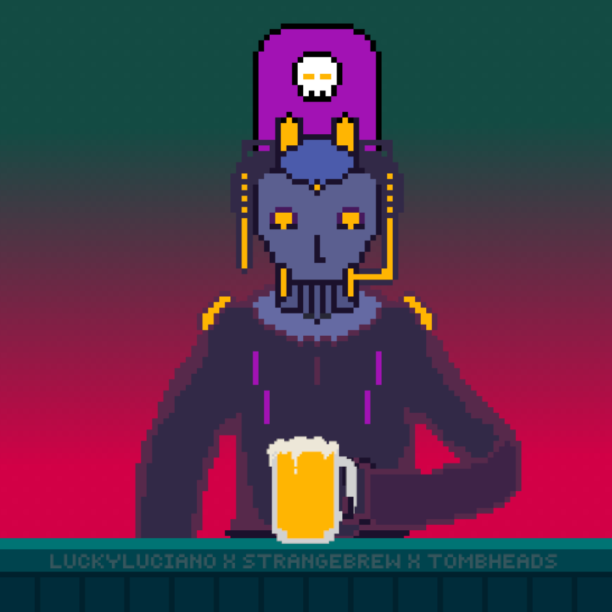 Oh man this one's a blast to the past!

This collab/tribute piece to StrangeBrew and TombHeads was sold at the first ever TombHeads auction for 861 $FTM (~1248 USD at the time) on September 7th 2021 - 80% of proceeds went to those rekd by the $TOMB gatekeeper exploit (pre-Harry).

This was the first 'Daemon' design as we know them today that was ever minted and sold as an NFT - the true beginning of the journey. Cheers again StrangeBrew and TombHeads! 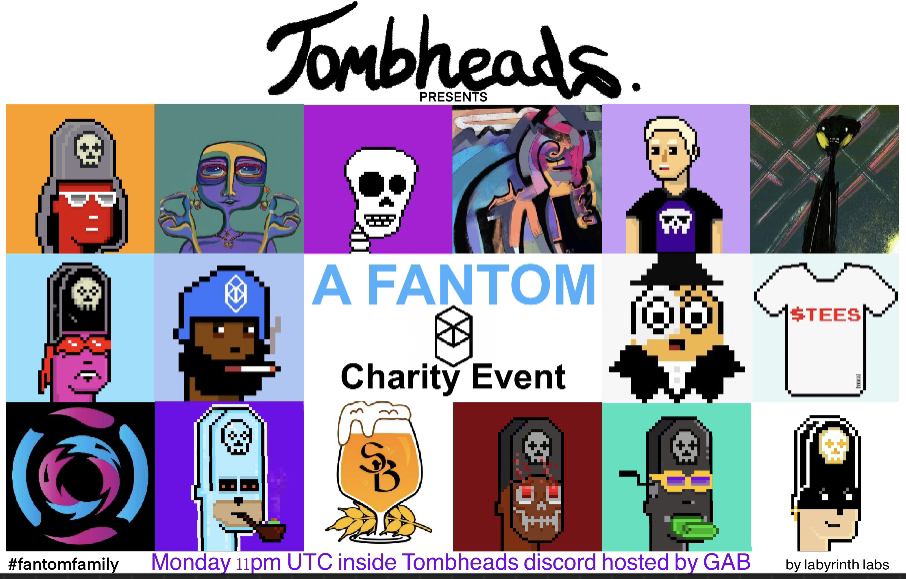